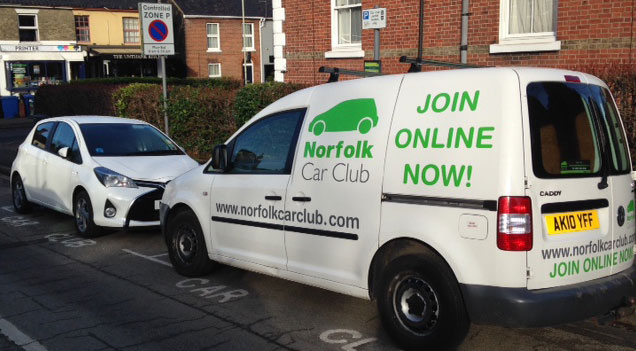 David from Norwich is now retired. He and his wife have one car now, and if they both need one at the same time (and public transport is not practical) then he uses a club car. He says being a member of the car club is much cheaper than keeping a second car. He also finds it useful to hire a van sometimes to take stuff to recycling.

Anna from Cambridge uses Zipcars instead of having her own car, partly to save money but also to save hassle.

Also in Cambridge, Anne uses Zipcar, Liz car shares with a friend while Dave and Ceri use a conventional car hire occasionally - find out what they have to say here on the blog

These answers come from the Carplus Annual Survey 2015/2016 for England and Wales. You can find the full report here

Why do people join?

The most common reason people join is 'my household did not have a car, so I joined a car club to gain additional personal freedom' (29%). Others join instead of buying a car, or after selling a car.

How often do people use a club car?

More than half of people use a car once a month or more. However, some people only use a car very occasionally because they use the club as a backup to their normal car. People often use a club car when the public transport alternative would take too long, or isn't practical.

What do people use club cars for?

People use a club car when they need a car. This is most likely to be to visit friends, to go shopping, or for leisure or other personal matters. Club cars are also used quite often for business, though not for regular commuting or regular trips like taking children to school.

What do people think of electric cars?