The Age of Stupid

Films for our future is finished (February 2018). We hope you enjoyed it. If you'd like to organise other film shows do let us know. 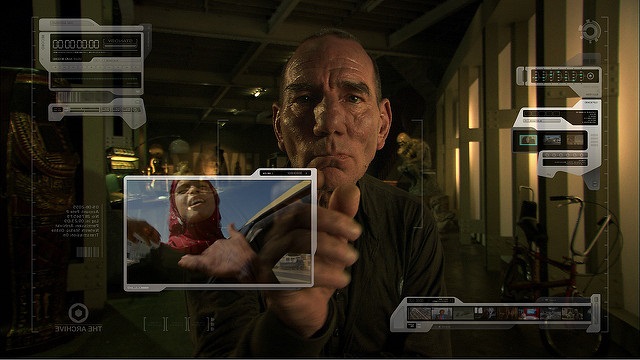 The Age of Stupid

Pete Postlethwaite stars in this mockumentary from multi-award winning director Franny Armstrong. An archivist living in the devastated future world of 2055 looks back at old footage from our time and asks: why didn't we stop climate change when we had the chance?

One of the most talked-about and successful British films of 2009, The Age of Stupid garnered sensational reviews: The Telegraph called it "Bold, supremely provocative and hugely important", the News of the World described it as "A deeply inconvenient kick up the backside", ABC Australia said "So tightly constructed and dynamic you leave the cinema energised rather than terrified... hits home like a hammer blow" and the LA Times said "Think 'An Inconvenient Truth', but with a personality".

After the film there'll be a chance to share thoughts and ideas about how each of us can help to create meaningful changes towards a more sustainable lifestyle.

This free screening is hosted by the Cambridge City Council.